All middle school boys are either Tadpoles, Croakers, or Frogs. At least, according to Finley Davis and her best friend, Maya Lopez.

They’ve written a “Guide” to the boys of Fulton Middle School, which they call The Amphibian Life Cycle. It’s hilarious and (if they say so themselves) brilliant – full of detailed observations about the silly, immature tadpoles; the awkward Croakers with their changing voices; and, of course, the Frogs, those rare, more evolved boys who’ll look you in the eye and have an actual conversation.

Finley thinks she has boys figured out perfectly, until Zachary Mattison, a Tadpole who made an abrupt exit from seventh grade last year, reenters the picture – as a Frog. Zachary’s surprising reappearance causes Finley to question everything: the Life Cycle, her friendship with Maya, even herself. And when the Life Cycle falls into the wrong hands, it causes a battle between the boys and the girls that no one, not even Finley, could have predicted. 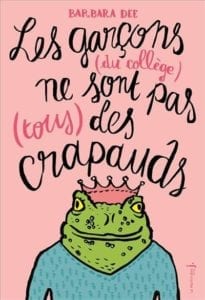 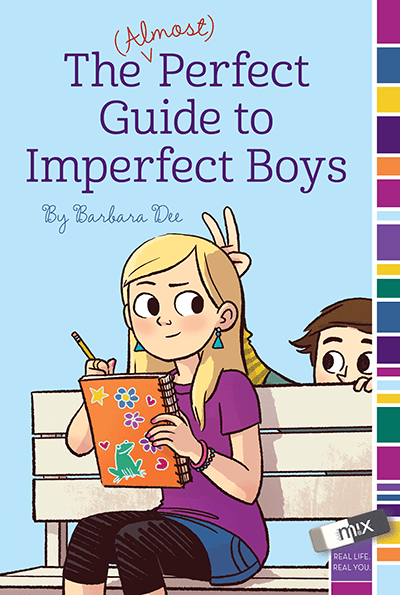