I’ve always been a big reader. Growing up in Brooklyn, N.Y., I also rode my bike and went to camp and did all the regular-kid stuff, but mostly what I did was read. I also wrote a lot. I always kept journals, and I still even have some of the “books” I wrote and illustrated when I was in kindergarten. The best one (well, relatively speaking) was called Mitchell Colleps, and it was about a boy whose robot smoked a pipe and ate Spanish rice. (I’m not kidding.) My mom sewed the binding with pink yarn, and it’s held up pretty well, as you can see. A few years ago, I showed it to my kids, who told me it was “hilarious.” Oh, well. So I wasn’t a prodigy. But I still like to keep it lying around to show them that kid-dreams actually can come true. 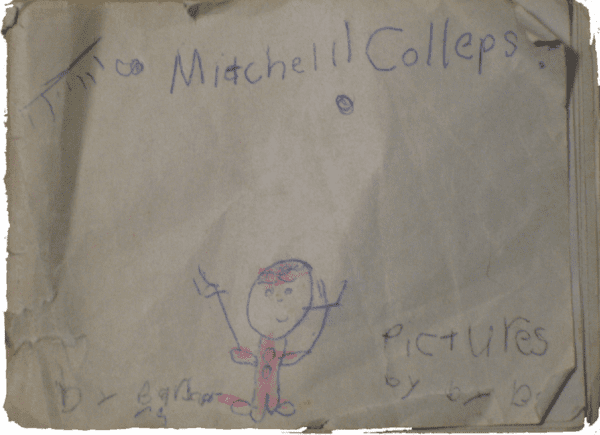 Of course, just because you’re book-obsessed doesn’t mean your life is a fairy tale. I remember feeling totally lost in middle school when I realized that most of my friends had started caring about boys and makeup, leaving me behind in the library. In high school I was an overachiever–awkward and geeky, not much of a party girl. College at Yale was much more fun.

I loved being an English major, and I made some amazing friends there, most importantly my (eventual) husband Chris. After graduation I travelled in Europe, taught high school English, and earned an M.A. degree at Middlebury College’s Bread Loaf School of English. Then one day I gave it all up and went to law school at the University of Chicago. Big mistake, but I practiced law (unhappily) for two years before quitting to be a (very happy!) stay-at-home mom and part-time book reviewer.

Chris and I now have three book-loving and funny kids–Alex, Josh and Lizzy. When the youngest (Lizzy) started first grade, I dared myself to write a children’s book, something I’d wanted to try for a long time. I wrote a couple of warm-up manuscripts, then JUST ANOTHER DAY IN MY INSANELY REAL LIFE. It was incredibly scary to send it around to publishers, and definitely no fun getting rejection letters. I have to admit that I almost gave up. But Chris wouldn’t let me, my kids cheered me on, and one day I got up the nerve to really study my rejections. It was a big deal that actual editors were giving me feedback, I finally realized. So maybe I should pay attention to what they were saying!

I locked myself in the bedroom and wrote a second draft, keeping those letters right by my computer. Soon after we’d sent out Draft #2, Margaret McElderry/Simon & Schuster offered to publish it. Whenever kids ask me if it’s tough getting published, I tell them yes…and that if I hadn’t embraced those (horrible, disappointing, ego-bruising!) rejections, I wouldn’t be in print. 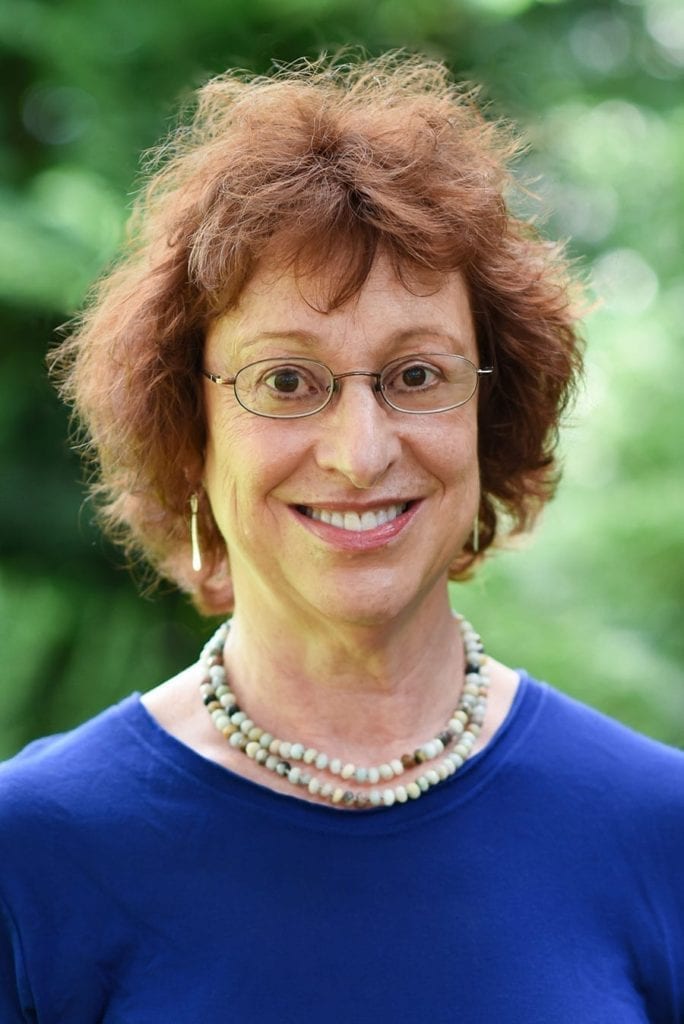 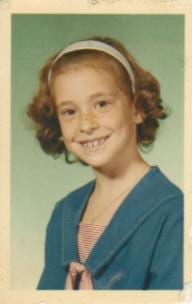 Me in second grade 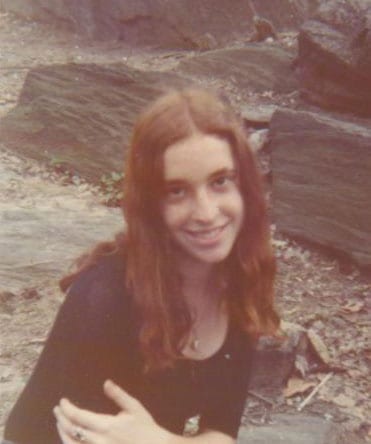